We all know cast iron weights-most of them are cast from gray cast iron. Why choose gray cast iron? What advantages does it have on the basis of other iron?

Gray cast iron is the most commonly used type of cast iron. Grey cast iron is cast iron with a large amount of flake graphite dispersed in a pearlite (or ferrite) matrix. Slow cooling during casting can promote graphitization and obtain gray cast iron. Because the fracture is often gray-black, it is different from white cast iron. Grey cast iron is generally classified as a brittle material, but there is still a material that can absorb the deformation work of external forces and exhibit a certain degree of toughness. Its carbon content is generally 2.8% to 4.0%. Because of its good pouring performance, it is widely used in castings with more complicated structures, and even for pouring pressure vessels (such as cast iron weights).

(1) Low mechanical properties. The tensile strength of gray cast iron is relatively low. This phenomenon is inseparable from the structural characteristics of gray cast iron. Due to the low mechanical properties of graphite, the microstructure of gray cast iron is actually equivalent to being covered with holes or Cracked steel. During the stretching, the tensile strength value of the flake graphite is much lower than that of steel due to the division effect of the steel matrix and the stress concentration effect caused by the flake graphite.

Second, the key to improving the mechanical properties of gray cast iron is to improve the shape, number, size and distribution of graphite flakes in cast iron. The fewer, thinner, and more uniform graphite sheets, the higher the mechanical properties of cast iron. Inoculation treatment is used in production to improve the properties of cast iron. The inoculation treatment is to add a small amount of inoculant (such as ferrosilicon) to the molten iron before infusion, so that the molten iron generates a large number of artificial crystal nuclei during the solidification process to promote the nucleation and crystallization of graphite to obtain fine pearlite A small amount of fine and uniform graphite sheet structure is distributed on the substrate. The inoculated cast iron is called inoculated cast iron or metamorphic cast iron. Its strength, plasticity and toughness are higher than ordinary gray cast iron, so it is often used as more important parts such as cylinders, crankshafts and camshafts.

(1) Stress relief annealing. During the cooling process of the casting, due to the shrinkage of each part and the difference in the speed of the structural transformation, internal stresses of different degrees are generated in the casting, which may cause the casting to warp and crack. In order to ensure dimensional stability and prevent deformation and cracking, stress-relieving annealing is often performed on some castings with complex shapes, such as machine bed and cylinder. Its specifications are generally: heating temperature of 500 ~ 550 ℃, after holding for a certain period of time, the furnace is cooled to 150 ~ 220 ℃ out of air cooling.

(2) High temperature annealing. When the casting is cooled, it is easy to form a white mouth structure due to the fast cooling rate due to the fast cooling rate on the surface layer and the thin section, which is difficult to cut. In order to decompose the free cementite, reduce the hardness, and improve the machinability, it is necessary to heat the casting to 850-950 ° C, keep it for 2 to 5 hours, then cool it to 600 ° C with the furnace, and then air-cool it. The final structure is ferrite or iron Element body + pearlite-based gray cast iron.

(3) Surface hardening. The working surfaces of some large castings require high hardness and wear resistance, such as the surface of machine tool guides and the inner wall of internal combustion engine cylinder liners. After machining, the surface of cast iron can be quenched by rapid heating.

According to the above points, most of our cast iron weights will choose gray cast iron to manufacture! 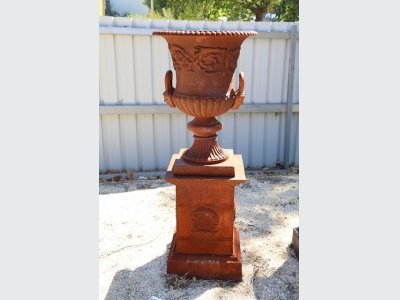 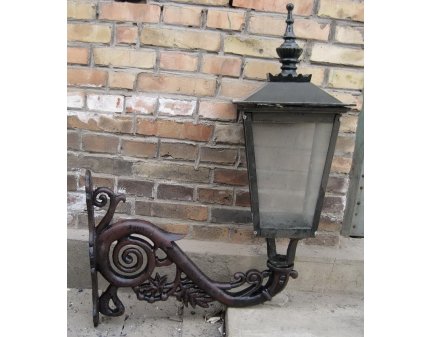 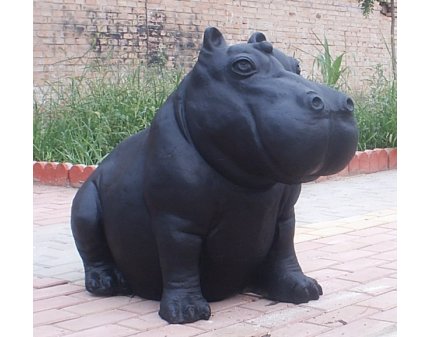 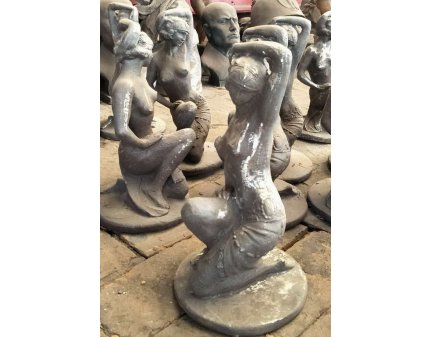 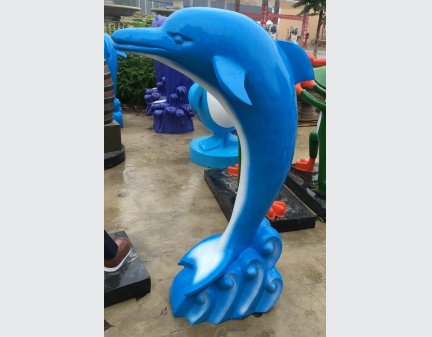 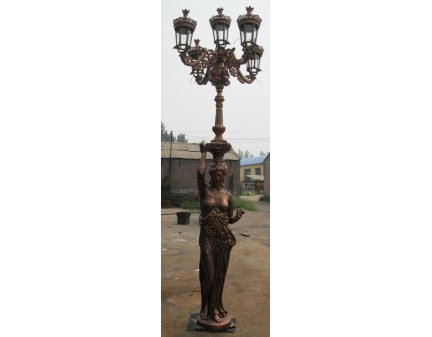 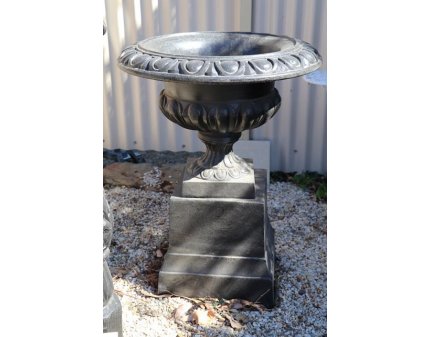 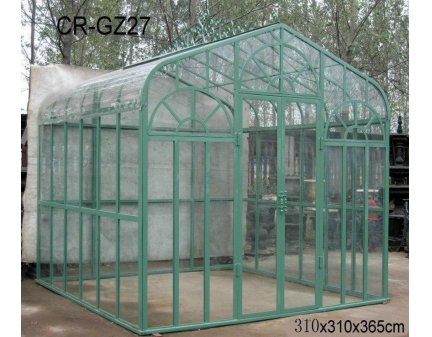 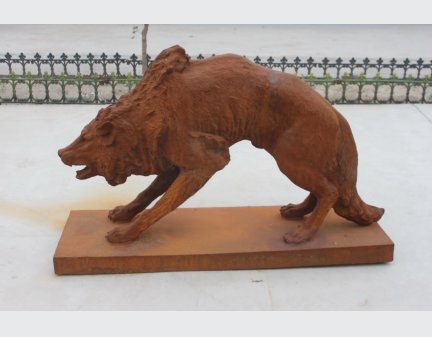 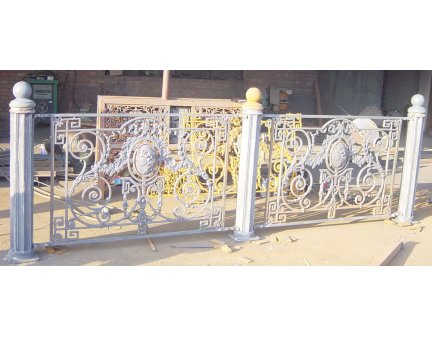